close
We've sent you an email with a link to update your password.

A password reset email has been sent to the email address on file for your account, but may take several minutes to show up in your inbox. Please wait at least 10 minutes before attempting another reset.

Registering for this site allows you to access your order status and history. Just fill in the fields below, and we’ll get a new account set up for you in no time. We will only ask you for information necessary to make the purchase process faster and easier.

Behind the Fasting Mimicking Diet®

The Fasting Mimicking Diet™, or FMD™, is made from specific healthy plant-based ingredients that someone eats for five days while his, or her body, is not recognizing that it is eating. This causes the body to stay in a fasting mode.

Scientifically developed and clinically tested, this nutritional breakthrough was invented at the Longevity Institute at University of Southern California. Lead by Dr. Valter Longo, the USC Longevity Institute brings together multidisciplinary aging research in order to enhance Human Healthspan. 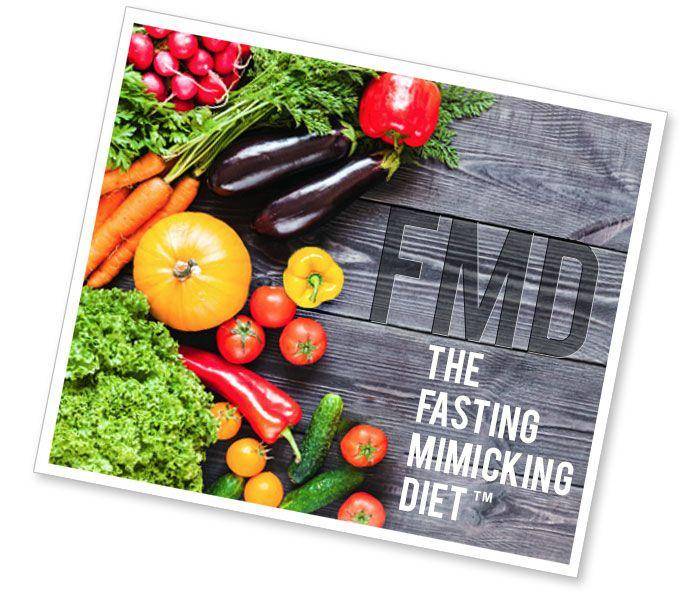 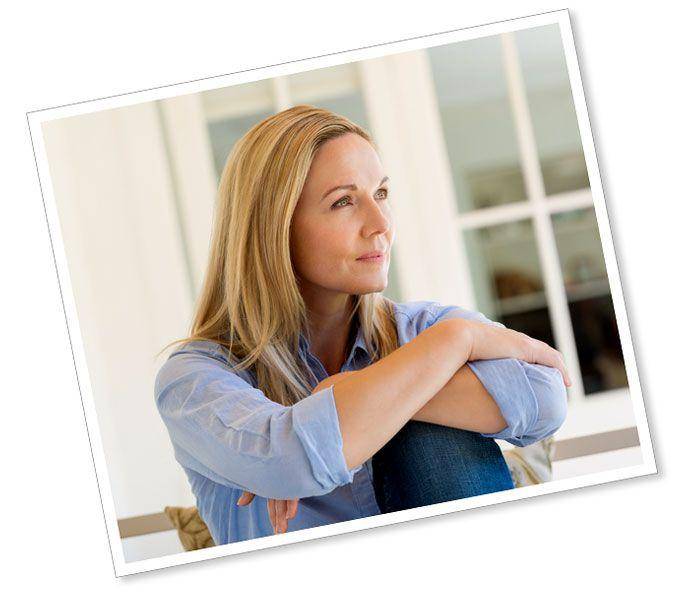 Our ProLon meal plan is followed 5 days per month. Consumers can go back to a normal lifestyle/diet for the remaining 25 days of the month. The Fasting Mimicking Diet® provides plant-based and scientifically tested ingredients that nourish the body while it does not recognize it is eating. This fasting-with-food meal plan is low in carbohydrates and proteins and contains good fatty acids. The FMD® recipe allows your body to remain under a fasting mode, which triggers a set of protection measures that the body has developed during natural selection when food was scarce and not easy to find and store. This caused the body to optimize its performance, rejuvenate its cells, and thrive under such circumstances. When tested in mice, Fasting Mimicking Diet® increased their median healthspan by 11%, and in randomized human trials it normalized many metabolic health metrics that are compatible with aging and healthspan.

The Fasting Mimicking Diet nourishes your body while promoting regenerative and rejuvenating changes, including supporting healthy levels of a wide range of physiological markers that contribute to aging, such as cholesterol, inflammation, and fasting glucose. 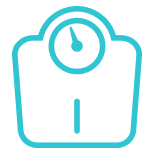 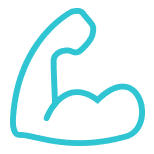 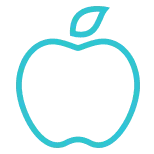 The Ability to Make
Healthier Choices 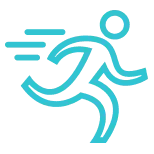 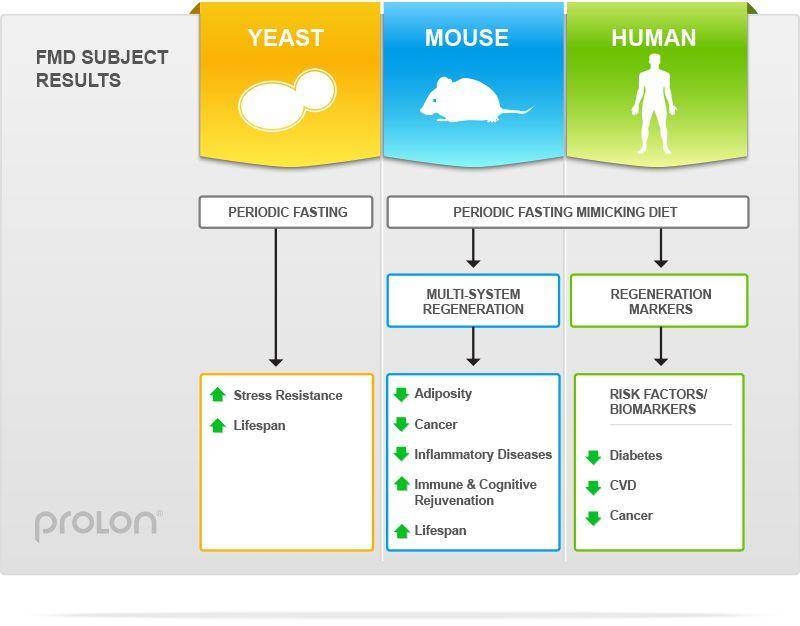 • FMD’s® cause beneficial changes in risk factors of age-related diseases in humans.

In the first study from the Clinical and Translational Report, yeast deprived of food periodically were shown to have longer life expectancy than yeast fed normally.

The second study involved feeding a group of mice a specialized diet for four days a month. The diet reduced both caloric intake and protein intake. The scientists tested markers in the blood of the mice and found that the diet emulated prolonged water-only fasting. After returning to regular feeding, the mice regained most, but not all of the lost weight. Differences between the Fasting Mimicking Diet® group and the control group include improved metabolism and cognitive function, gradual weight loss, muscle rejuvenation, higher bone density, 40% fewer malignant lymphomas, immune system regeneration, and longer average, though not absolute, life expectancy.

A third study was done using people. There were nineteen FMD® participants and nineteen control participants with a broad range of ages represented (19-75). There were members of both sexes and most races, so that the study represented a general cross section of adult population. The individuals in the Fasting Mimicking Diet® group were provided with the food they were required to eat during five FMD® days for each of three months. Scientists were pleased with the level of compliance with the diet, and most reported only mild or no negative effects on the fasting days. Results showed that the FMD® participants experienced an average 3% reduction in weight, a reduction in visceral fat, a reduction in C-reactive protein.

Valter D. Longo (born October 9, 1967) is an Italian-American biogerontologist and cell biologist known for his studies on the role of starvation and nutrient response genes on cellular protection aging and diseases and for proposing that longevity is regulated by similar genes and mechanisms in many eukaryotes. He is currently a professor at the USC Davis School of Gerontology with a joint appointment in the department of Biological Sciences as well as serving as the director of the USC Longevity Institute.

In 1992 he joined the laboratory of “calorie restriction” pioneer Roy Walford at UCLA where he studied calorie restriction and aging of the immune system. He completed his PhD work in Biochemistry studying antioxidant enzymes and anti-aging genes under Joan Valentine at UCLA in 1997 and his postdoctoral training in the neurobiology of Alzheimer’s disease under Caleb Finch at the University of Southern California.

Since 1997 he has been a faculty member at the USC Davis School of Gerontology and Ethel Percy Andrus Gerontology Center.

In his 1997 doctoral thesis he described a new way to study aging in Saccharomyces cerevisiae (chronological life span) and described in parallel with the work of others in Caenorhabditis elegans the first aging regulatory pathway which, in yeast, involved Ras, adenylate cyclase and protein kinase A, protective transcription factors and antioxidant enzymes.

In 2001, he led the USC team that discovered that inhibition of the growth stimulating Mammalian target of rapamycin/S6 kinase pathway by deletion of the SCH9 gene caused a 3-fold life span extension in yeast. Analogous genes including adenylate cyclase, PKA, Tor and S6K were recently shown to also regulate aging in mice. 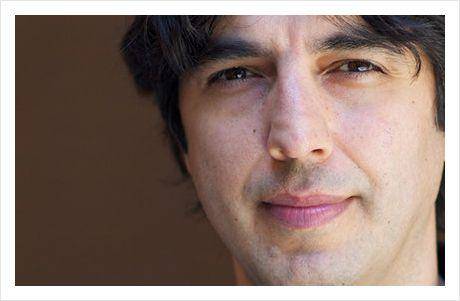 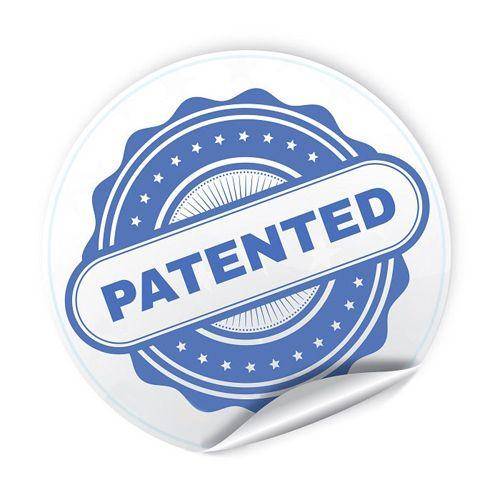